What Are Crash Parts?

WHAT ARE CRASH PARTS?

As a consumer of automotive collision repair, you have a number of rights which, if exercised, could better ensure that your vehicle will be repaired in a proper, complete and safe manner. Consider the following.

Today's vehicles are complex, sophisticated and technologically advanced. A multitude of systems must work together to provide an enjoyable and safe driving experience. This includes your vehicle’s sheet metal, bumpers, and safety-related items, such as airbags, and the sensors that trigger airbag deployment.

Sometimes, insurance companies will specify the use of these alternative parts (non-OEM) to repair your vehicle as a cost-saving measure. The following is offered to help you better understand the terminology of collision repair parts and some of the ramifications of their use. 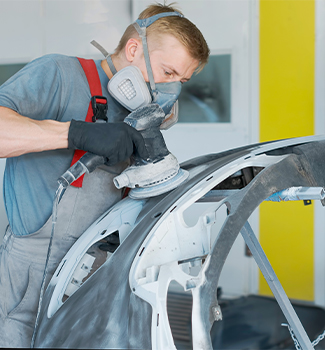 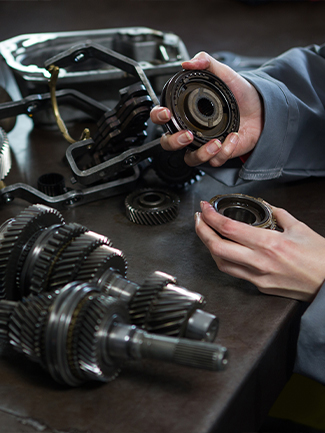 Sometimes called "OEM Part" on the estimate, OEM collision parts are designed by your vehicle manufacturer and are produced to the same specifications and tolerances as the parts on the vehicle when it was manufactured. These parts meet stringent requirements for fit, finish, structural integrity, corrosion protection and dent resistance. They are the only parts proven during vehicle development to deliver the intended level of protection as a whole system.

The only way to know for sure you are getting collision repair parts just like the original parts on your vehicle is to use your vehicle’s OEM collision replacement parts. No other parts meet this level of testing. Using them also ensures your new-vehicle warranty remains intact, in the event of damage caused by a part failure.

Aftermarket collision parts—also referred to as "non-OEM parts," "imitation parts" or "copy parts"—are parts produced and supplied by companies other than the original equipment (OE) manufacturer; in other words, non-OEM collision parts.

Some aftermarket companies may offer a lifetime warranty, but that alone does not make them equivalent to Original Equipment collision replacement parts in terms of quality and performance. Damage to your vehicle or its parts caused by the failure of new aftermarket collision parts may not be covered by your new-vehicle warranty.

Aftermarket collision parts are often referred to on your estimate with these names or abbreviations:

In the collision repair industry, this term has come to mean parts salvaged from a vehicle that was previously deemed a total loss. These parts can be found in a salvage yard and are also commonly called "salvage" parts. This category commonly includes large body assemblies such as complete bumper assemblies, doors or complete front ends, severed from the original vehicle from the windshield forward.

While LKQ parts may offer a lower-priced alternative, the parts used from the salvage vehicle may have already been replaced with aftermarket collision parts, or may be structurally compromised as a result of the collision. Other potential factors affecting the quality of these parts from donor vehicles may include:

Any of these potential unknown impacts on the salvage parts could compromise the safety or performance of the vehicle on which they're used.

Damage to your vehicle or its parts caused by the failure of salvage parts may not be covered by your new-vehicle warranty.

Note: The industry term "LKQ" is not to be confused with a company by the same name that offers salvage and aftermarket parts.

In the collision repair world, reconditioned generally means parts removed from an existing vehicle that are repaired and/or refinished, such as bumper covers, wheels or lamps. Damage to your vehicle or its parts caused by the failure of reconditioned parts may not be covered by your new-vehicle warranty.

Counterfeit parts are parts that may be similar in physical appearance to OEM collision parts, but are different internally in such a manner that may not be detectable to the average person or even a trained technician. These parts are falsely branded as if made by an OEM and often sold by unscrupulous distributors trying to pass them off as coming from the OE manufacturer.

A prime example is counterfeit airbags sold at a fraction of the cost of the OEM airbags. If you are never involved in a subsequent collision, you may never know that a counterfeit airbag was installed in your vehicle. However, if you are in a subsequent collision, and the airbag deploys incorrectly, or does not deploy at all, driver and passengers could be severely harmed. 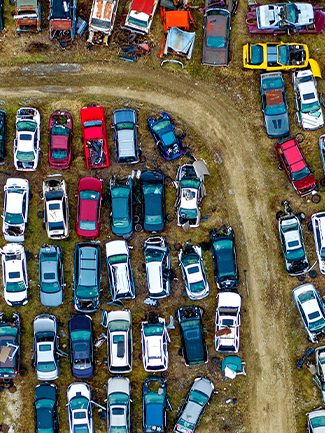